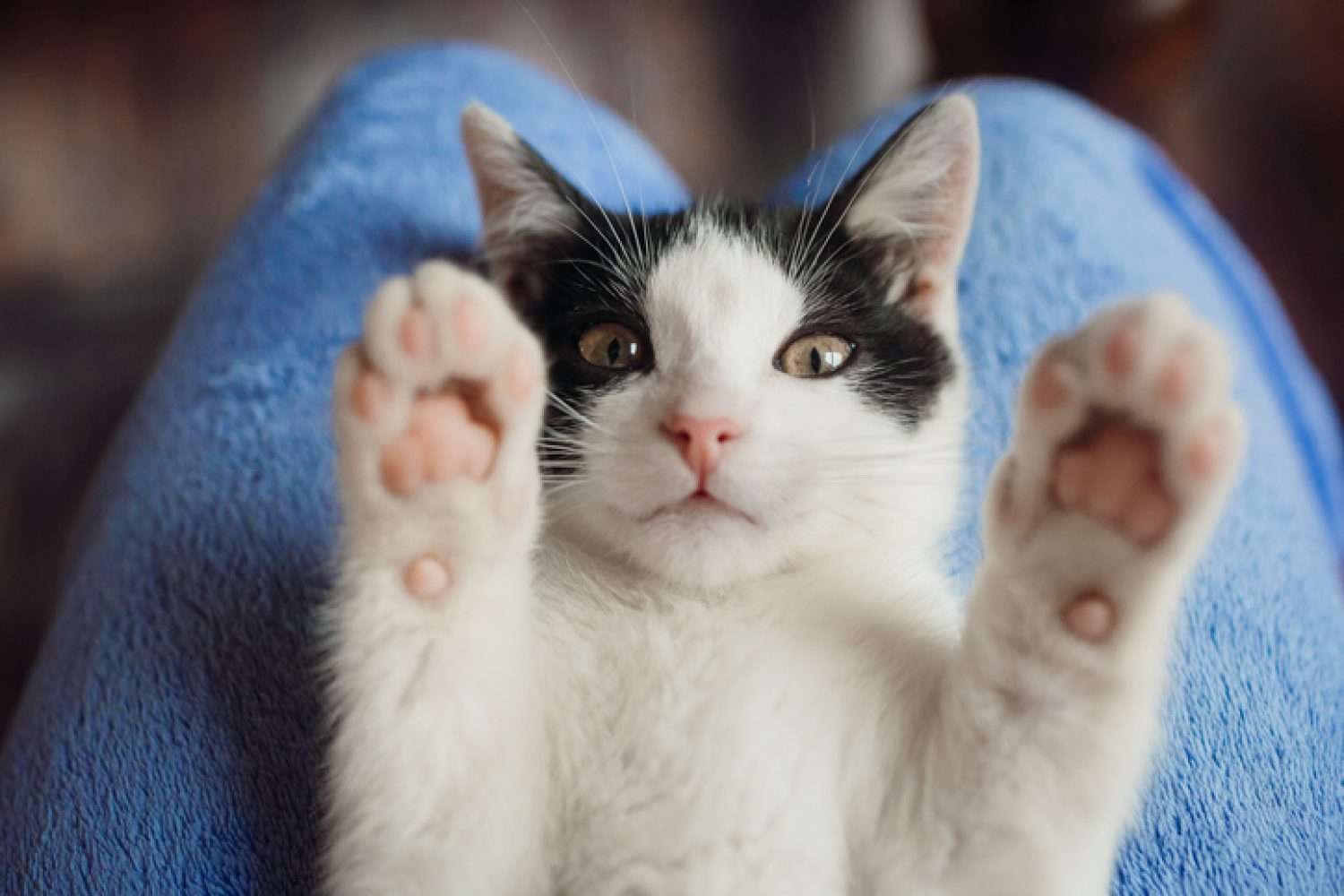 Sometimes, cat behavior can seem off-the-wall or even bizarre to their human companions. But what is strange to a person might be perfectly normal behavior for a cat! On the other hand, you’re right to take notice of your pet’s actions, because at some times they can indicate a health problem or other concern. So, let’s break down both normal and abnormal cat behaviors…

Normal. Although some of these activities might seem a little kooky to humans, they’re of no cause for concern:

Possibly a sign of trouble. Since cats can’t tell you (with words) that they aren’t feeling well, they will often show you via strange behaviors, such as:

A good rule of thumb is that while cats can be silly and sometimes bizarre creatures, any change in their usual behavior should prompt questions. If you’re concerned about a new cat behavior, make an appointment with us and we’ll get to the bottom of it together.