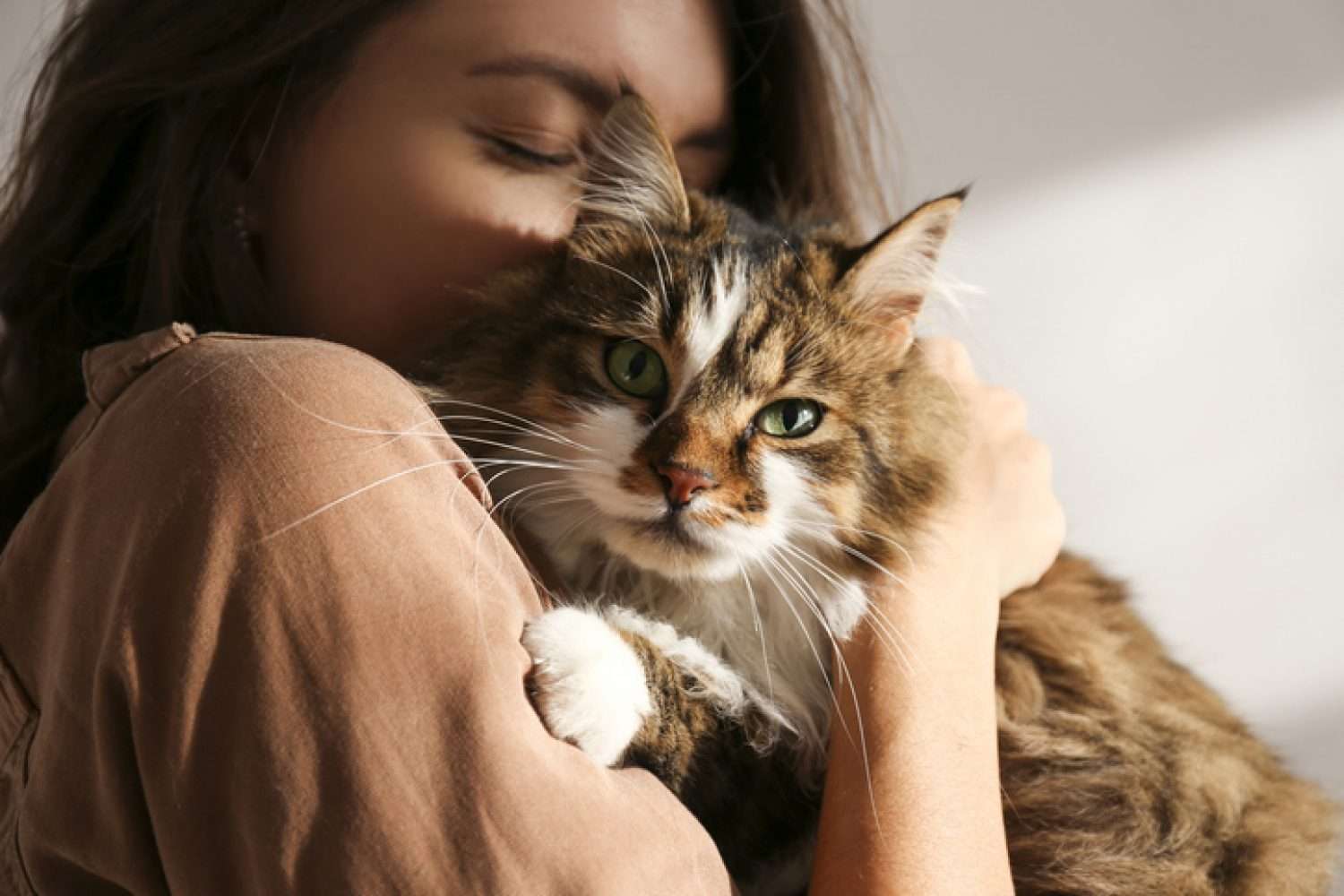 Keeping your pet cat indoors is the best way to protect them from cars, predators, and other mishaps that can befall a roaming feline. But contrary to common belief, strictly indoor cats can still become infested with parasites.

Yes, the risk is somewhat lower, but your cat can still contract some of the following problems:

In addition, intestinal worms like those listed above can be transmitted from a mother cat to her kittens. So even if your new kitty will be a strictly indoor pet, she could already be infested with worms from her mother. This is why deworming all kittens is a common practice.

And in case you’re wondering, yes, intestinal worms can be passed to humans. Roundworm infestations are the most common instance of this problem. Since this parasite can spread throughout your body and damage both the eyes and brain, it’s not a risk you want to take.

So yes, while the risk is much lower in strictly indoor cats, they can still contract most common parasites. Let’s discuss deworming and prevention at your cat’s next appointment, so that you can keep both your kitty and your family safe.